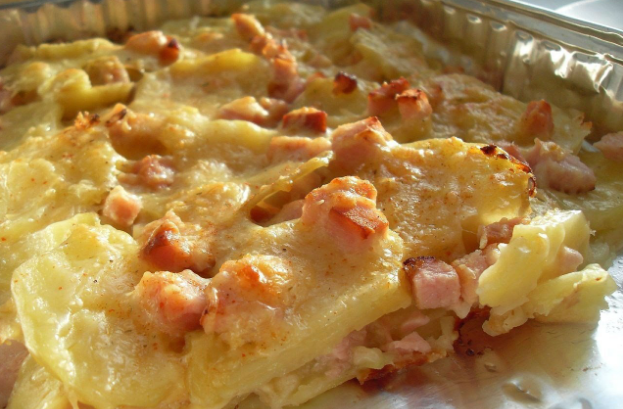 Bring rice and 1 1/2 cup water to a boil in a saucepan over high heat. Reduce heat to medium-low, cover, and simmer until the rice is almost tender and the liquid has been absorbed, 15 to 20 minutes

Cook beef in a large skillet over medium heat, breaking it up as it cooks, until crumbly and browned, about 10 minutes. drain excess grease and stir in onion and garlic until thoroughly combined Stir taco seasoning and 1 cup water into the mixture, bring to a boil, and reduce heat to low; simmer 6 minutes to thicken. Gently stir in rice. Cook, stirring often, until liquid is absorbed. Mix refried beans cottage cheese and 2 cup cheddar cheese into the filling and stir until fully combined

Spread about 1/2 cup of filling in a line down the center of each tortilla and roll tortillas; place 5 tortillas with seam sides down into bottom of each prepared baking dish

Mix enchilada sauce with sour cream in a bowl and pour half the sauce down the center of each pan of enchiladas; sprinkle tops with 1 cup Cheddar cheese

Any cookies that may not be particularly necessary for the website to function and is used specifically to collect user personal data via analytics, ads, other embedded contents are termed as non-necessary cookies. It is mandatory to procure user consent prior to running these cookies on your website.